Because of the sheer quantity of birds that populated the coastal waters near Ica, people began to call the entire area “Pisco”. The earliest evidence of this is a map of Peru drafted in 1574 by geographer Diego Méndez, where the port of Pisco is clearly delineated. However, it would take more than 300 years for the province and capital of Pisco to be officially created in 1900. 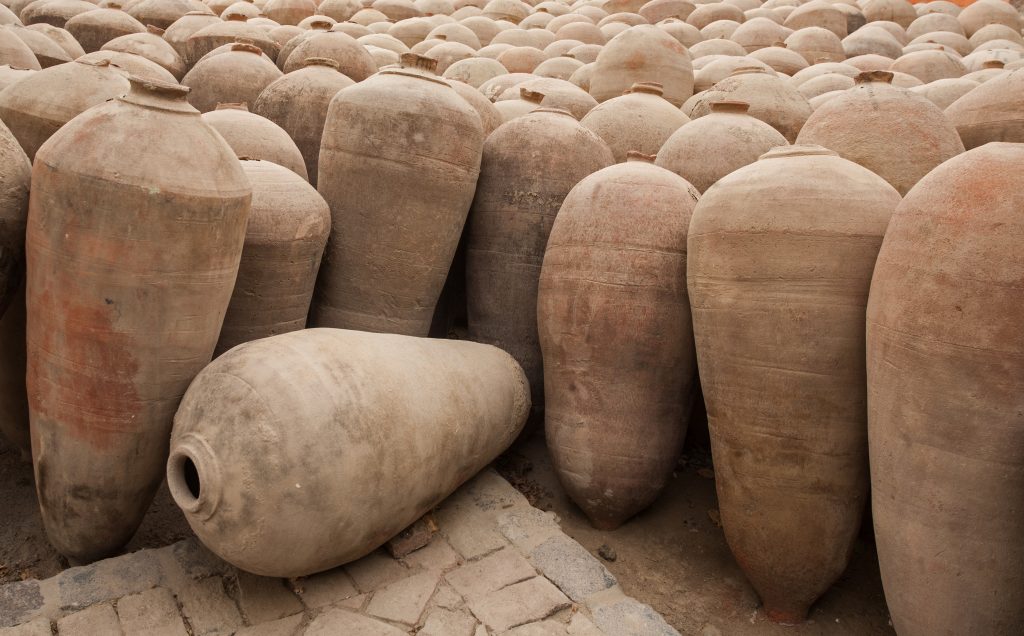 The Spaniards started distilling wine in Peru at the end of the 16th century/early 17th century, but the clear brandy wasn’t called “pisco” for quite some time. According to Ambassador Gutiérrez, the oldest documentation of brandy production seems to be from 1613, in a will of a man named Pedro Manuel. Among the deceased’s possessions were several containers of aguardiente (brandy). This proves that brandy production had started in Peru. However, the first reference to “pisco” as a brandy didn’t appear until 116 years later.

In “El pisco, la primera referencia a su nombre”, Gonzalo Gutiérrez presents what is believed to be the first association of pisco as a clear brandy. In a legal document from Lima dated in 1729, containers of “aguardiente de pisco” were the source of a dispute between two parties. This legal document would mark the new nomenclature for the clear spirit we use today. 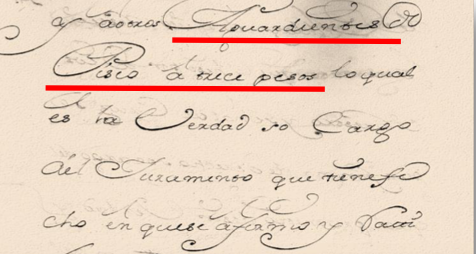 The name “pisco” has had many connotations over the course of 5 centuries. Chronicling the etymological trail of the word leads us through an interesting historical journey in Peru, starting with Pre-Columbian tribes and ending in present day with our favorite clear brandy.